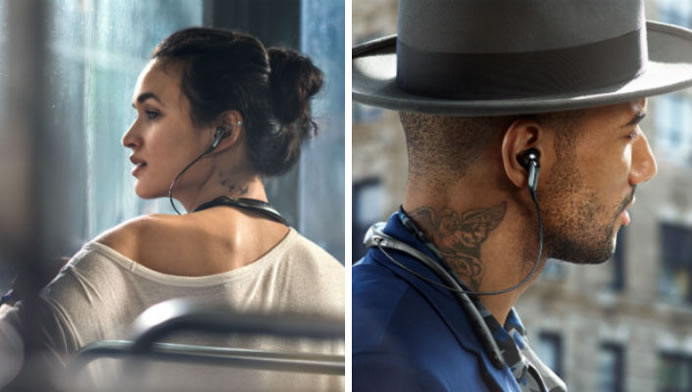 Samsung today announced the launch of LEVEL U Pro ANC headset, featuring powerful active noise cancellation (ANC). With its powerful ANC technology and two-way speakers, the Samsung LEVEL U Pro ANC provides studio-quality sound. The LEVEL U Pro ANC picks up those external noises with two external microphones, analyzes them, and creates inverted sound waves to cancel out those noises, reducing the noise going into users ears. The active noise cancellation of the LEVEL U Pro ANC is up to 90 percent effective, reducing outside sounds by up to 20 dB. The two-way speakers – with a 13mm dynamic speaker and 13mm piezo speaker – combine to give listeners clear and balanced sound across the entire sound spectrum, from low to high ranges. 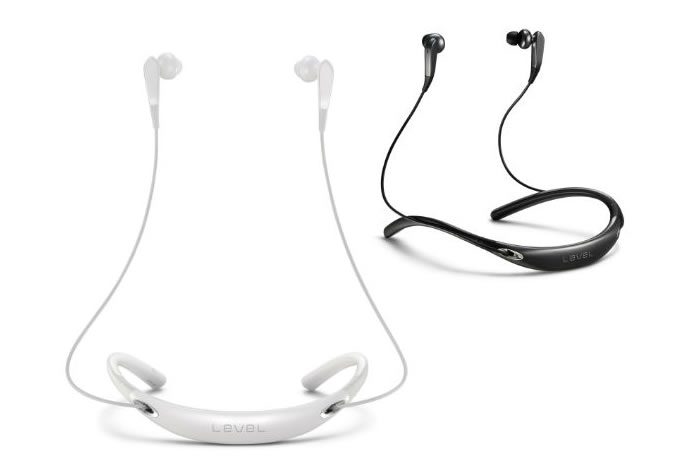 The LEVEL U Pro ANC supports Ultra High Quality (UHQ) audio, delivering 96 kHz, 24-bit sound which is higher in quality than CD audio. With the use of the Bluetooth UHQ Audio (UHQ-BT) codec, users can enjoy superior sound without the need for any inconvenient wires. The headset features a useful magnetic clasp that keeps the eartips tangle-free and tidy – but it also lets listener to control his music and calls. The LEVEL U Pro ANC’s Sound with Me function lets you share your favorite tunes with anyone who uses a compatible headset. The S Voice to use voice controls and Test-to-Speech (TTS) technology helps you to get updates about missed calls, incoming emails, text messages and more. 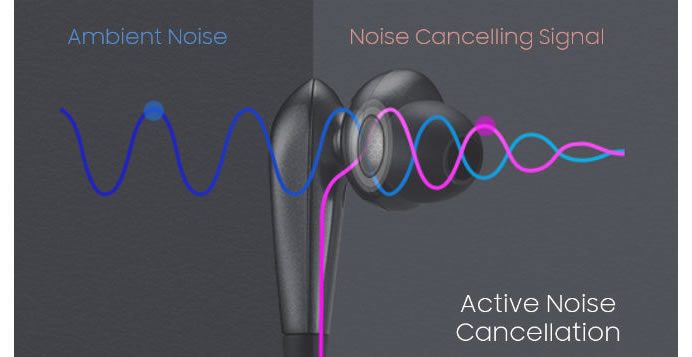 Samsung LEVEL U Pro ANC will be available beginning this month in the United States, followed soon by Europe, Russia and Korea.