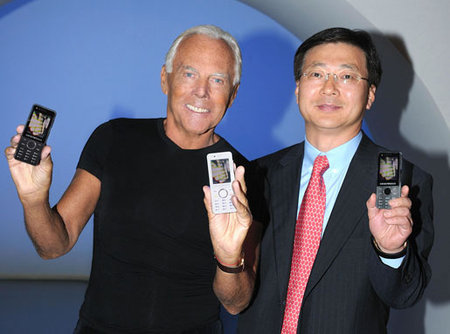 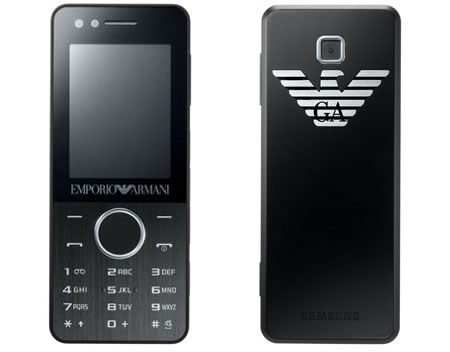 The Samsung Armani phone Night Effect will retail starting in November in Europe through major mobile phone retailers, as well as all Emporio Armani stores. Prices have not been decided yet. 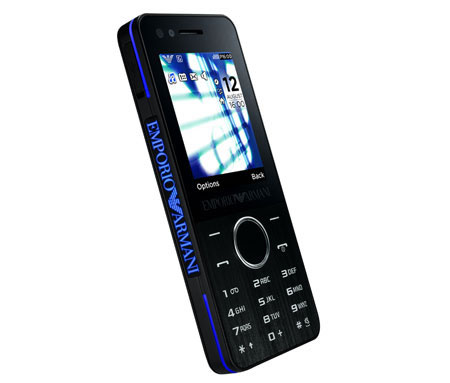