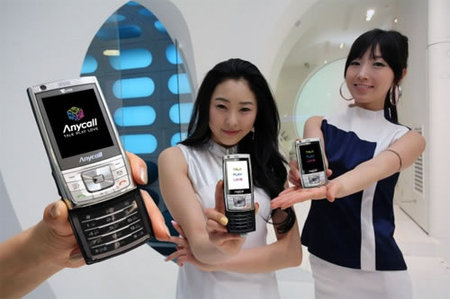 Samsung is the second-largest player in the U.S. with a 22.1 percent market share in the first quarter, trailing Motorola Inc. that has a 25.6 percent share. Samsung expects to sell some 30 million units this year in the U.S. through major wireless operators such as AT&T and Verizon Communications.