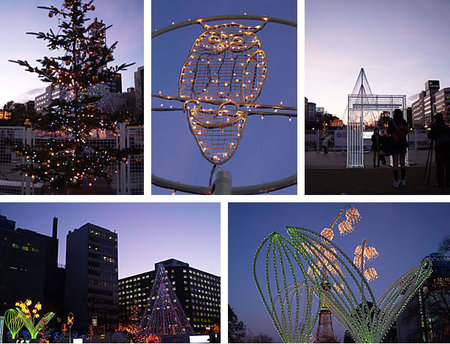 Sapporo White Illumination is a big event which marks the coming of the snow season in the capital city of Japan’s northernmost prefecture of Hokkaido. Started in 1981, Sapporo White Illumination features romantic, artistic collaboration of nature and light after dark in the northern region, usually with the background of the white snow. Trees or objets d’art in Odori or main downtown areas light up the surroundings, making the snow-world even more mysterious and fascinating. 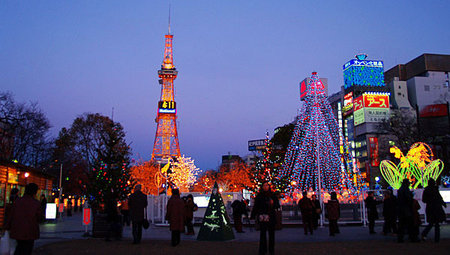 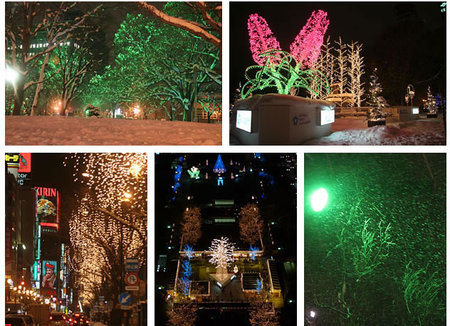