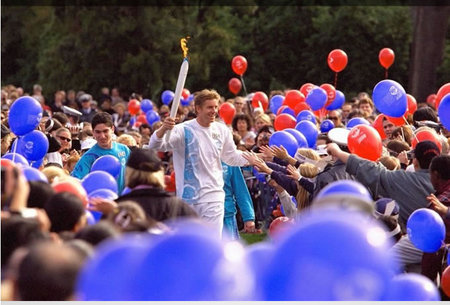 Omneon is the market leader for developing storage solutions for broadcast video, which is becoming more prevalent via the Web, especially for hugely popular sporting events like the Olympics