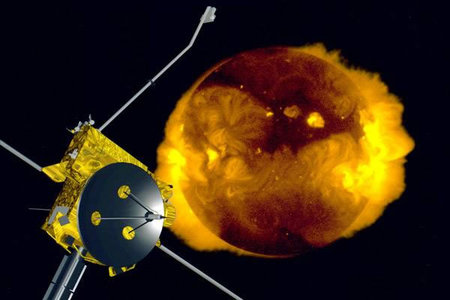 Ulysses, a joint mission of NASA and the European Space Agency, officially ceased operations on Tuesday after operating for more than 18 years and charting the region of space above the poles of the sun. Ulysses followed programmed commands and switched off its transmitter completely at 4:15 p.m. EDT (2015 GMT). When Ulysses was launched from the space shuttle Discovery on Oct. 6, 1990, it had an expected lifetime of five years. However, the mission gathered unique information about the heliosphere, the bubble in space carved by the solar wind, for nearly three times longer than expected.Ulysses made nearly three complete orbits of the sun. The probe revealed for the first time the three-dimensional character of galactic cosmic radiation, energetic particles produced in solar storms and the solar wind. 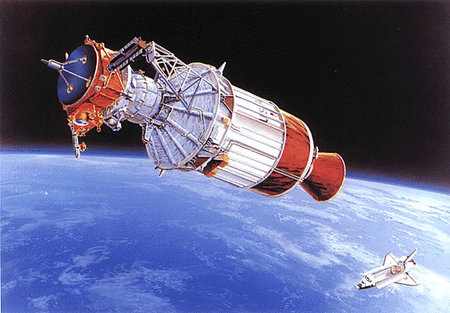 Not only has Ulysses allowed scientists to map constituents of the heliosphere in space, its longevity enabled them to observe the sun over a longer period of time than ever before. The spacecraft, named for the Latin translation of “Odysseus” after Dante’s Inferno was launched October 6, 1990 from the Space Shuttle Discovery (mission STS-41) as a joint venture of NASA and the European Space Agency.