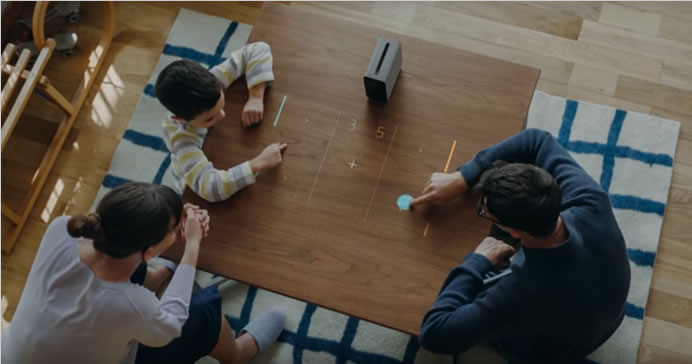 Sony Mobile today re-affirmed its position as a leading communications innovator and visionary, by unveiling Xperia Touch that break new ground in consumer technology. Xperia Touch is an interactive projector that turns any flat surface into a 23” HD touchscreen, with either horizontal or vertical ultrashort-throw projection. The interface is fast, fluid and responsive to physical touch. The interface is built using Sony’s SXRD projection display technology, and touch is made possible through a combination of Infrared light and real-time detection via its built-in camera, at a rate of 60 frames-per-second. 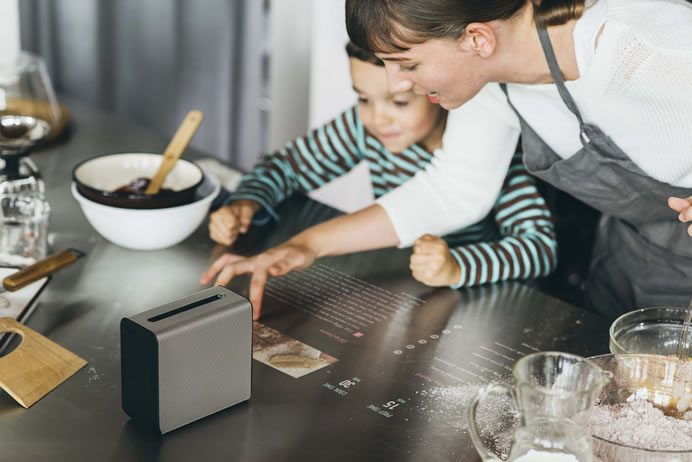 Xperia Touch enables family and friends to gather around a table, kitchen island or flat wall to enjoy games, watch online video streaming services and communicate using messaging apps and social networks. The elegant home screen skin is engineered specifically for touch – designed to be both minimalistic and accessible in brightly lit or dark conditions. It provides real-time weather information, a memo board for doodles or video notes, calendar access and a Skype portal for video chat with colleagues or loved ones. 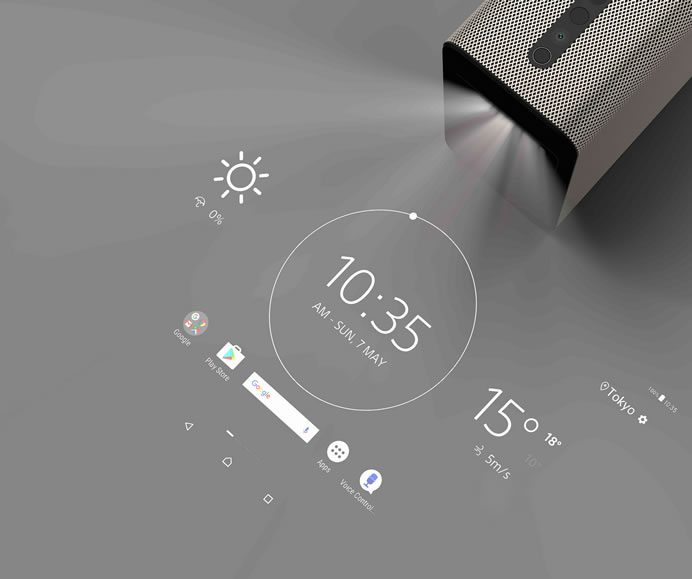 Xperia Touch is compatible with PlayStation 4 Remote Play, and it will run any app or game downloaded from the Google Play Store, setting a new precedent for the way hundreds of thousands of application experiences can now be enjoyed. Unlike traditional projectors, Xperia Touch does more than put on a show. It turns a flat wall, table or even your floor into an interactive screen. With short-throw projection, Wi-Fi connection and state-of-the art touch functionality; this portable projector adds a whole new dimension to your home. 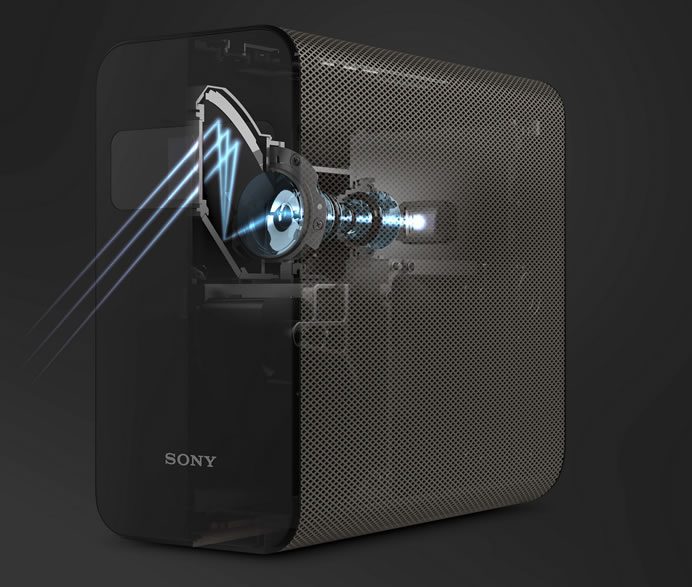 The unique projection, touch capability and sensor architecture of Sony Xperia Touch will provide developers with an entirely new platform on which to build and create. Acclaimed concept to commercial product: Xperia Touch, the interactive Android projector rolls out to Europe via select retailers and the Xperia Store Online in selected countries from Spring 2017, with a suggested retail price of €1499. 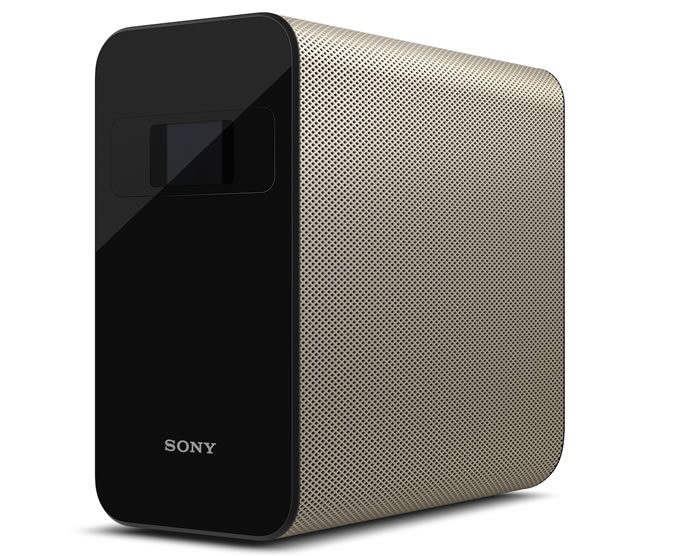