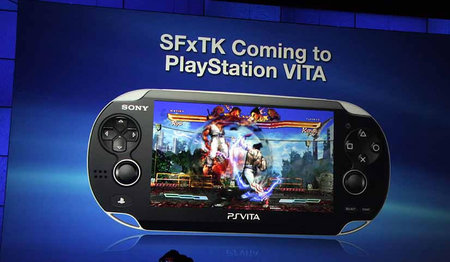 Vita which means Life in Latin, was chosen as the most appropriate name for the next generation portable entertainment system as it enables a revolutionary combination of rich gaming and social connectivity within a real world context.

PS Vita features two analog sticks which enable a wider range of game genres to be brought into the portable experience, such as shooters, action games, and fighting games. Exciting and attractive new titles*1 are scheduled to be released from SCE Worldwide Studios.

Also, by having both Wi-Fi and 3G network connectivity, together with various applications, PS Vita will enable infinite possibilities for users to “encounter,” “connect,” “discover,” “share” and “play” with friends wherever they are. Additionally, PS Vita will come pre-installed with a newly developed application called “Party.” “Party” is an innovative application for a portable entertainment system which enables users to enjoy voice chat or text chat not only during online gaming, but also when users are playing different games or using different applications such as internet browser. 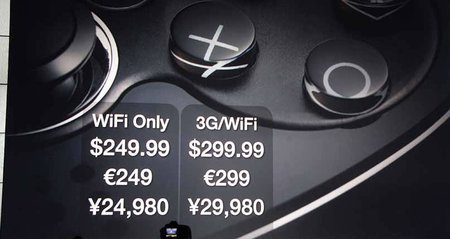 A tutorial application called Welcome Park, developed specifically to guide every user about PS Vita’s brand new user interface such as the front touch display and the multi-touch pad on the rear, will come pre-installed.