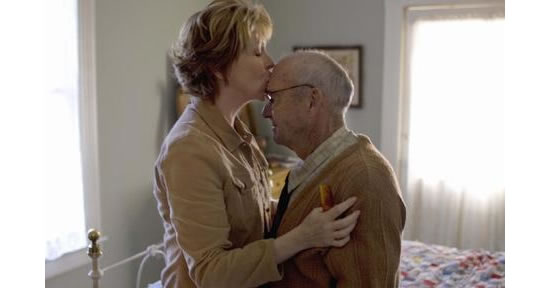 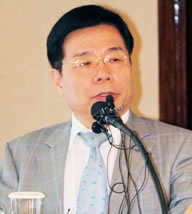 A team of Korean scientists are striving to develop a stem cell therapy for Alzheimer’s disease by 2016 based on their latest discovery of how to grapple with the degenerative illness. The team, led by professor Suh Yoo-hun at Seoul National University and RNL Stem Cell Research Institute head Ra Jeong-chan, said that their findings will open a new door to conquering Alzheimer’s disease. Encouraged by the positive results of the animal tests, Suh’s team applied for an approval on clinical tests on human patients. Alzheimer’s disease, which is typically accompanied by cognitive dysfunction and memory loss, has been touted one of the major maladies in fast-aging societies like Korea. Currently, around half a million suffer from the most common form of dementia in Korea and the number is expected to double by the end of the second decade of the new millennium.

It is the sixth-leading cause of death and affects one in every eight people, which is more than breast cancer. As of 2010, there were 35.6 million people diagnosed with the disease in the world. One of the positive parts of the new-found therapy is that it does not involve any ethical issues or immune response problems because adult stem cells come from patients themselves. Ra is very optimistic that the therapeutic effects of human stem cells can be applied for actual use in three years. Clinical tests would start this year at the earliest and would be completed within three years. The year of 2016 will be remembered as the time when Alzheimer’s disease treatment effectively starts. Ra said that the treatment is very stable because human administration of the kind of adult stem cell used in the experiment has been established in multiple articles and government-approved clinical trials.