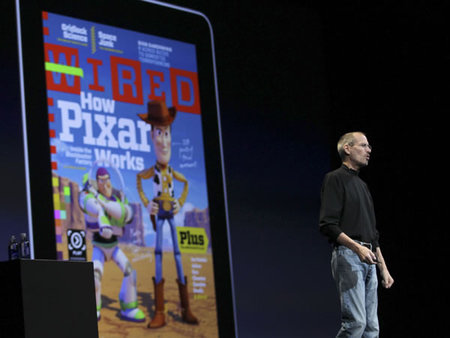 Apple announced that sales of its iPad have surpassed the three-million mark. The three millionth iPad was sold on June 21; just 80 days after the tablet first went on sale in the United States on April 3. The iPad became available internationally in Australia, Canada, France, Germany, Italy, Japan, Spain, Switzerland and Britain on May 28, about a month later than originally planned due to unexpected strong demand in the U.S. market. Apple is scheduled to roll out the iPad in nine additional countries and regions in July, including Austria, Belgium, China’s Hong Kong, Ireland, Luxembourg, Mexico, the Netherlands, New Zealand and Singapore.

People are loving iPad as it becomes a part of their daily lives, Steve Jobs said in a statement. Jobs added that Apple is working hard to get the iPad into the hands of even more people around the world, including those in the nine more countries and regions next month.