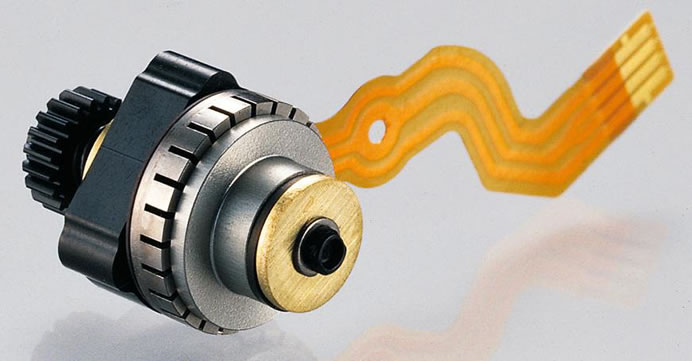 In just eighteen years since the 1996 release of the Ai AF-S Nikkor 300mm f/2.8D IF-ED, one of the first lenses for which the SWM was adopted, total production of NIKKOR lenses equipped with the SWM has reached fifty million. To date, a total of 72 zoom lenses, fixed focal length (prime) lenses, and Micro lenses covering a broad range of focal lengths, from ultra-wide-angle to super telephoto, equipped with the SWM have been released for FX- and DX-format digital SLR cameras. 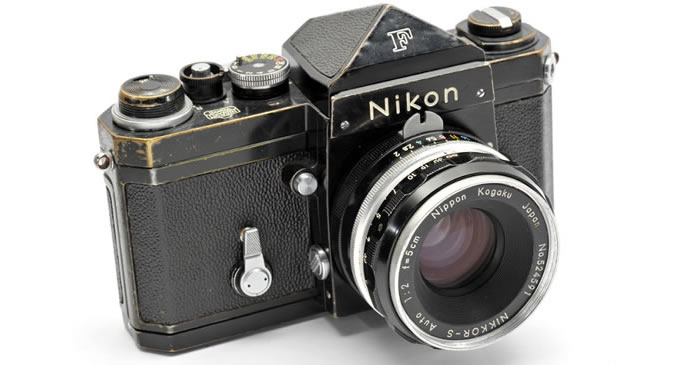 In 1959, Nikon (then Nippon Kogaku K.K.) released the Nikon F as well as its first NIKKOR lenses for Nikon SLR cameras, including the NIKKOR-S Auto 5cm f/2. The NIKKOR tradition has continued over the many years since those first lenses were released. 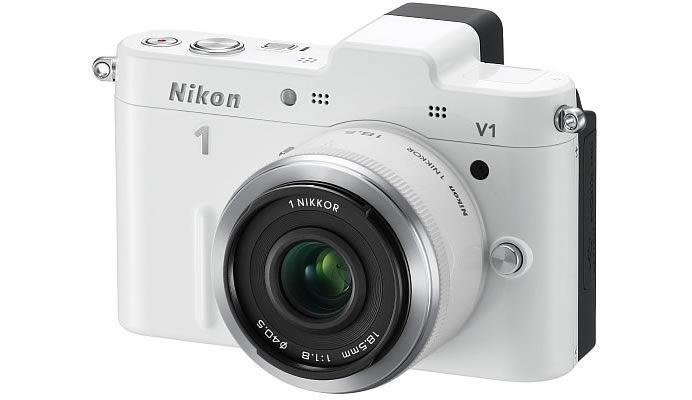 Nikon continues to actively release new NIKKOR lenses utilizing the advanced optical technologies cultivated over its long history, and to expand its lineup of interchangeable lenses for Nikon 1, Advanced Cameras with Interchangeable lenses, the first of which was released in October 2011. Total production of NIKKOR lenses reached eighty-five million in January 2014 with production continuing at a steady rate since. 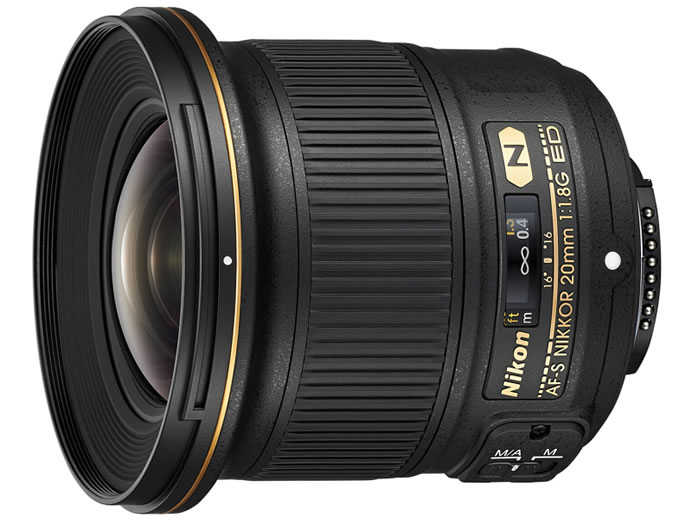 Among the most recent products for which the SWM was adopted is the AF-S NIKKOR 400mm f/2.8E FL ED VR, released in August 2014. This lens, compatible with Nikon FX-format digital SLR cameras, represents a new generation of high-performance super-telephoto lenses with which a significantly lighter weight has been achieved.