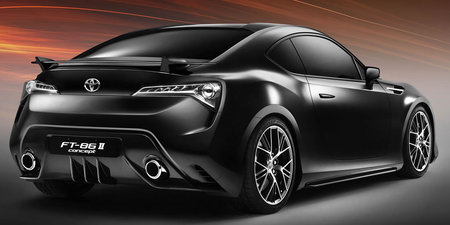 FT-86 II combines a free-revving boxer petrol engine and 6-speed manual transmission with light weight and a low centre of gravity for the optimum power-to-weight ratio. Both powertrain and driving position have been set as low and as far back as possible, awarding the FT-86 II lively, accessible performance, readily-exploitable dynamic abilities and maximum driving pleasure. 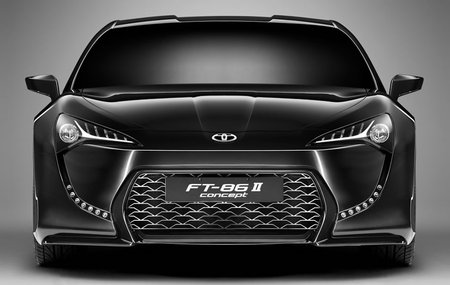 FT-86 II concept from Toyota introduces a new generation of sports car. This front engine, rear-wheel drive concept gives the clearest indication yet of the FT-86 final design. FT-86 II perfectly recaptures the exhilarating spirit of the Toyota Corolla Levin AE 86 – the must-have rallying and circuit driving choice in the 1980s. It is driver-oriented, designed to give form to the intrinsic joy of driving. With an eye toward commercialization, TMC plans to fine-tune production model prototypes through test-drives on roads throughout the world.