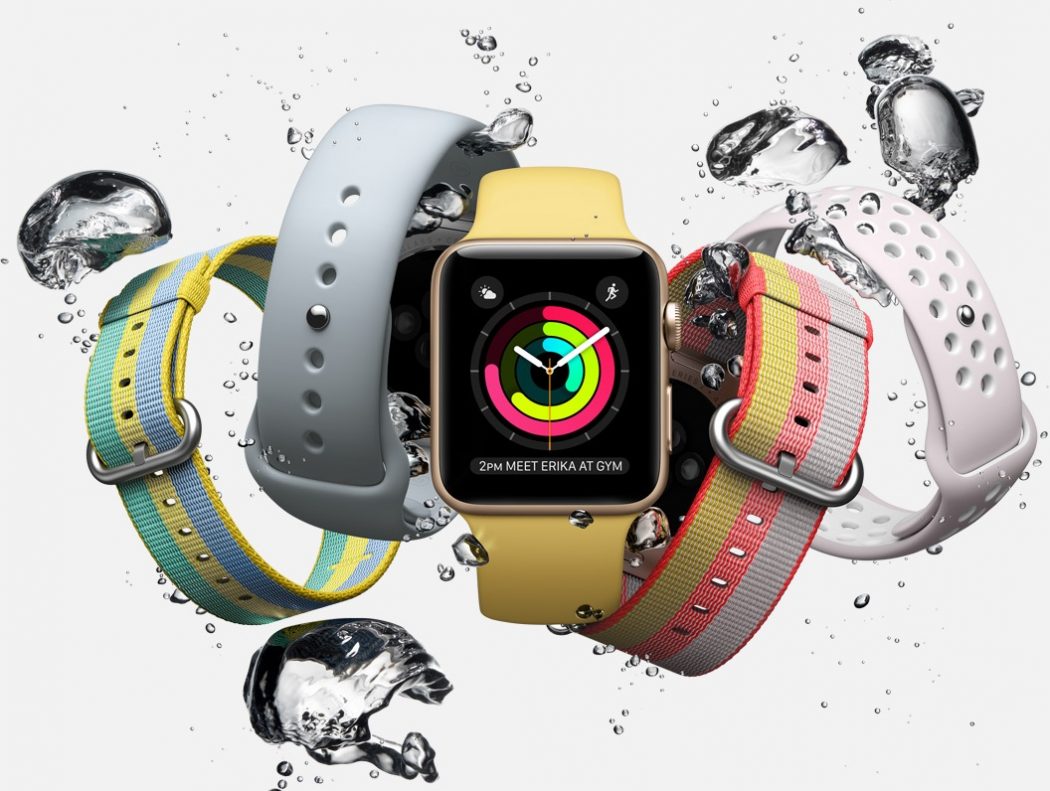 The best wearable technology in 2017

Wearable technology, as in devices and gizmos that can travel with you rather than being parked in one place, has truly captured the imagination of early adopters, fans of innovation, and gadget lovers everywhere. Statistics indicate that the increasing popularity of wearable technology is likely to endure, with the number of “connected” wearable devices across the globe expected to rise from an estimated 325 million in 2016 to more than 830 million in 2020. What can you expect of the latest and greatest wearable tech in 2017? Here are a few ideas to whet your appetite. This is an ever-expanding field, with, it seems, new ideas arriving on the scene almost every day.

Fitbit Alta HR
If you’re a fan of fitness tracking, the latest offering from Fitbit is the best yet. Including most of the same great features as Charge 2, it has a much-improved battery life and a design that means that it’s only 75 percent the thickness of the older model. This means that it’s lighter on your wrist and better-looking. You can get phone notifications while monitoring your heart rate, tracking steps, calories burned, and distance traveled. If you have particular health goals that you’re keen to achieve, then this is the pinnacle of Fitbit perfection for 2017.

Compression sportswear
Sports and workout gear are becoming ever more sophisticated as new materials have been developed to wick away perspiration and moisture, allowing skin to breathe. Specialist clothing keeps you extra-warm in freezing conditions, while support clothing is now also available in more sizes. If you’ve been searching for plus size workout clothes without success, check out plus size workout clothes & compression sleeves – Tommie Copper. The unique 4D stretch technology used by the company works wonders if you are seeking comfortable and effective support for your back, knees, or other muscles and joints. Compression sportswear is endorsed by sports professionals and amateurs alike.

Project Jacquard
Everyday fabrics that are not specifically designed as sportswear are also finding their way into the lists of top wearable tech. In the autumn of 2017, Google and Levi’s are preparing to introduce the “smart” jacket with inbuilt connectivity to your smartphone. First flagged up in May 2016, the jacket has fabric with conductive threads built into a special cuff at the wrist, and uses Bluetooth to connect with your phone. This means that you can answer incoming calls, get travel directions, or change the music that you’re listening to via touch commands as you would on a screen. As long as you remove the cuffs, you can wash the jacket as you would any ordinary denim product.

Apple Watch Series 2
Competition among smartwatch providers has never been so fierce, with new manufacturers continually arriving on the scene and existing ones producing upgraded versions of older models. There are many pros and cons of all the brands that watch fans love. On balance, however, pundits favor Apple Watch Series 2 above Samsung and other rivals. This is because it is water resistant, has a sleek body design, and a brilliant, almost mesmerizing screen. There are also some great apps to play with, and being swimming friendly means that you can make the most of sports and fitness apps and tracking services.

Apple AirPods
When it comes to headphones, tech commentators argue about the importance of finding those that are fit for purpose. A quick survey indicates favorite brands for specific uses, such as Bang & Olufsen’s Play H4 for relaxation, Jaybird X3 for working out, Oppo PM-1 for music, and Bose QuietControl 30 for when you’re working hard and need peace and quiet. There is also a school of thought that for commuters, Bose QuietComfort 35 are the best bet. Since not many people opt to purchase a range of headphones for different types of use, however, it has to be said that AirPods come out as the number-one all-rounder. They are great for multiple uses, just like the Swiss Army Knife.

Finally, there’s no sign that any of the trends in wearable technology are declining, with the possible exception of Google Glass. While for a brief time, the sci-fi appeal of the gadget reigned supreme, everyday usage was severely limited and privacy was a major issue. It may be kinder to think of it as a sort of novelty, one-off development that was fun while it lasted. Now discontinued, features such as navigation via head tracking and hands-free photoshoots will no doubt be missed by some.