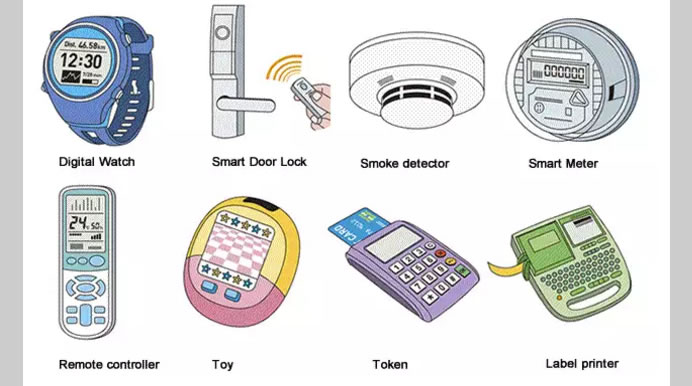 Seiko Epson has begun shipping samples of the S1C31D01, the latest addition to the company’s S1C31 series of energy-efficient 32-bit microcontrollers that have an ARM Cortex-M0+ processor and built-in Flash memory. Epson S1C31D01 is the world’s first microcontroller to have a built-in memory LCD controller. Epson’s low-power microcontrollers, which have built-in Flash memory, is designed to be embedded in mobile devices. The biggest features of the S1C31D01 are that the memory LCD controller and the power supply IC are integrated on this single-chip solution.

Epson developed for the S1C31D01 a new memory LCD controller, a power supply IC for the memory LCD that can output two voltages of the developer’s choice, and a 6-bit parallel interface. Because these eliminate the need for external components and interface software development, developers are able to save time and effort while also reducing the size of their products.The S1C31D01 also integrates peripheral circuits, including but not limited to Flash memory, a real-time clock (RTC), a USB controller, and an A/D converter. Epson plans to produce 200,000 units per month when volume production beings in April 2017.