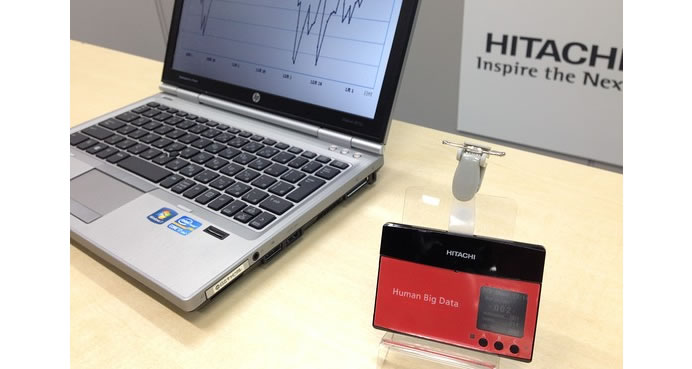 Hitachi develops a Wearable Technology that Unlocks the Key to Happiness

Hitachi Japan has developed a wearable technology that can wirelessly measure whether a group of people are happy or not. While the formula for happiness–or at least how it’s gauged–remains a trade secret, Hitachi says the technology works by having users wear a card-size device equipped with an acceleration sensor that monitors a group’s behavior and sends data to cloud-based servers. The card collects data 50 times a second and detects certain types of actions from various types of movement such as walking, nodding and typing. It then uses the data it has collected to interpret the group’s overall mood. 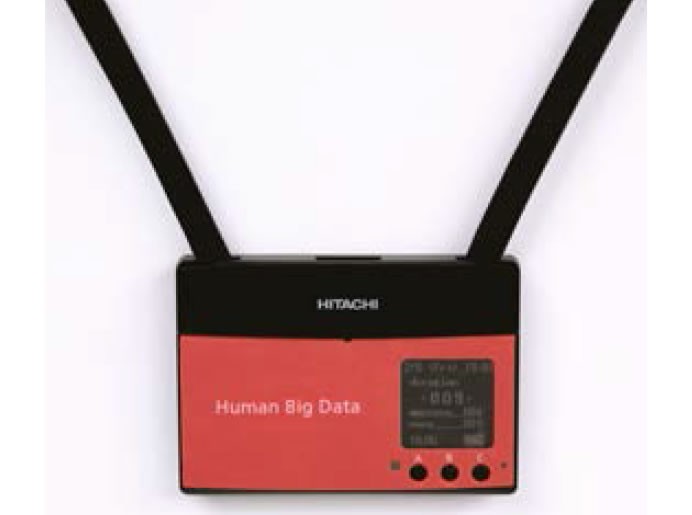 The company cites how the new technology could be used effectively in a workplace setting. For years studies have found that productivity increases when workers are happier, so managers have tried many methods, such as taking surveys, to determine whether the people they supervise are satisfied with their working environments. Since data is gathered on a real-time basis, companies can take steps more dynamically to improve the overall happiness of the group. The service will be sold to companies as a subscription-based service for an annual fee of Y100, 000 per card. Hitachi also says that it plans to use the technology on its own employees.
Source:-